Automating the construction loan process for lenders, borrowers, and builders. 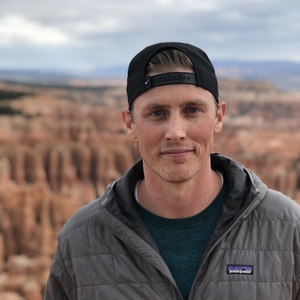 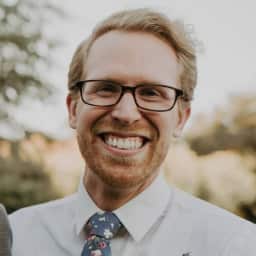 Founded in 2017 in Salt Lake City (UT), CoFi has developed a software solution facilitating the construction “draw” process by which real-estate developers are proving to lenders that a specific part of a construction has been done so that they can receive the according portion of the loan to pay contractors for the work done and move to the next part of a construction project.

Mike Lacey and Cameron Harris were residential real estate developers, they experienced firsthand the pain point of the outdated process managing construction loans. For them, the lack of communication between all stakeholders was the root cause, and it was not solved by existing loan management solutions that were merely an inbox to send invoices to as far as the builders were concerned. Therefore, they decided to develop a solution with the goal of removing friction between lenders, builders and contractors, putting the builders at the center of the equation.

All communications between builders, contractors and lenders is now digitize, from sending invoices matching a specific part of a construction project to dispatching inspectors who will verify the advancement of the project. What used to take weeks is now performed within a day, saving time and money for all stakeholders involved.