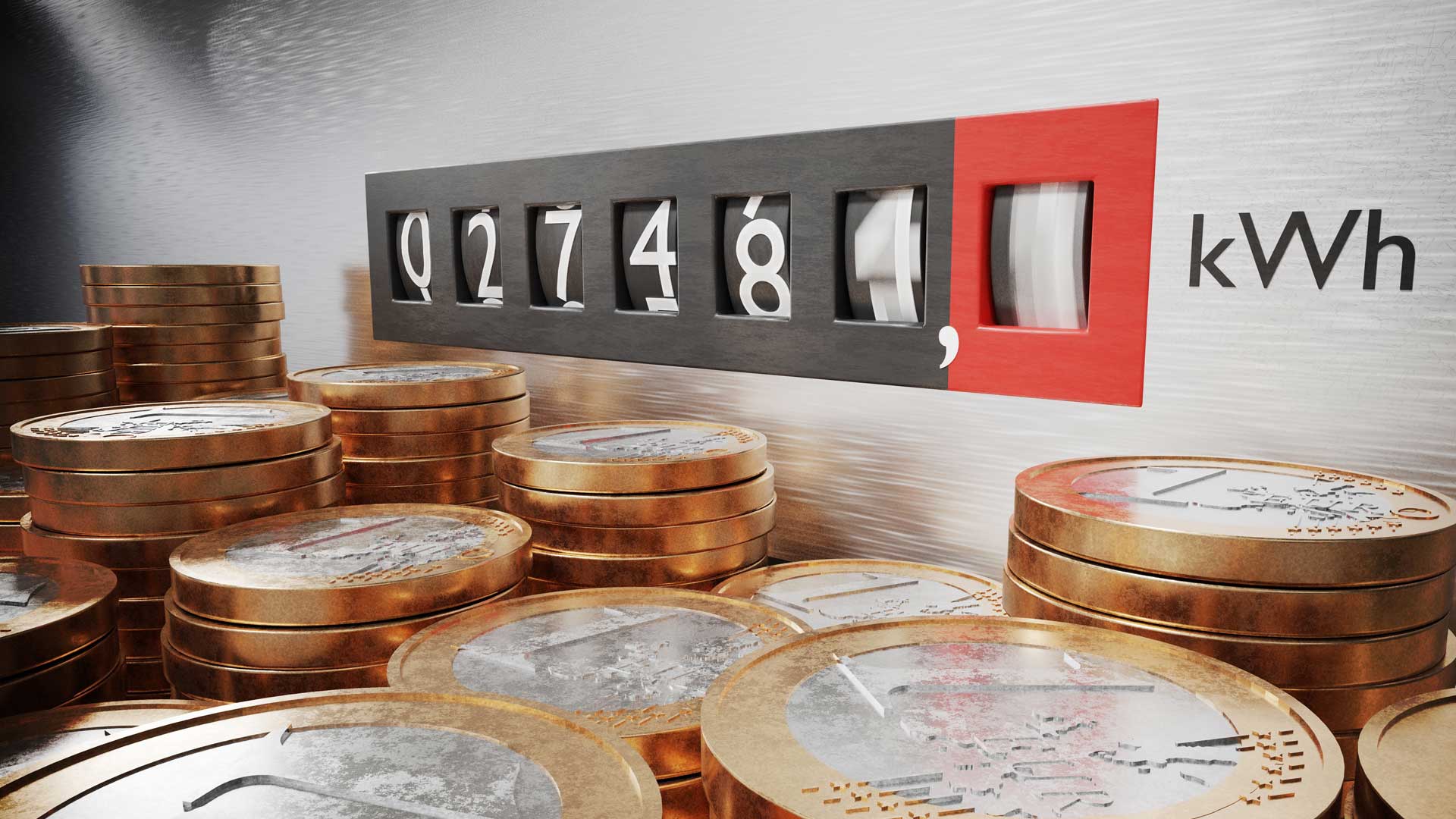 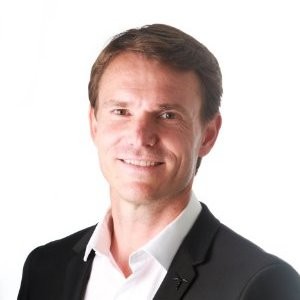 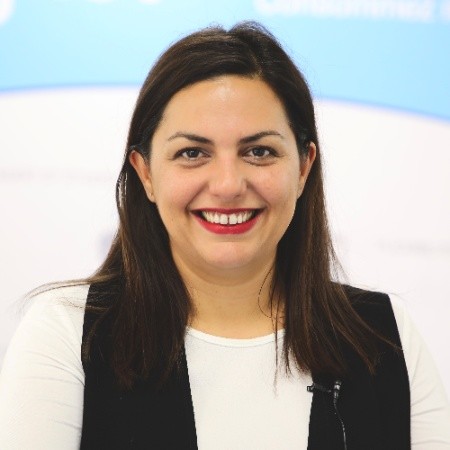 "Our objective is to improve the energy performance of industries and buildings, by consuming less and better energy. "summarizes Sylvain Lagarde, founder of Eqinov. Created in 2011, the start-up helps companies to optimize their energy consumption in a sustainable way. Eqinov fully assumes the role of Energy Manager.

Sylvain Lagarde and his partner, Natacha Hakwik, are familiar with the energy supply sector. For 15 years, they worked for large groups in the sector, where they faced the complexity and inertia inherent in setting up innovative projects within large structures. "It's easier to innovate with fewer resources and by being free," continues Sylvain Lagarde, "in contact with market players and seeing the regulatory changes, we had the idea of developing a service on electrical flexibility.

Combining data science and project management applied to energy efficiency, Eqinov has set up Dreams®, an innovative platform that allows its customers to anticipate and manage electricity consumption according to the opportunities offered on the market. by reducing or even stopping it completely for a few hours, mainly during winter peak periods, in order to relieve the entire network; and conversely, when there is too much energy in the system, by consuming more than initially planned to increase production, at particularly low rates. A service deeply rooted in the era of energy transition, and which should help to absorb 50% of renewable electricity production and the rise of electric vehicles.

The company is based in Issy Les Moulineaux near Paris.