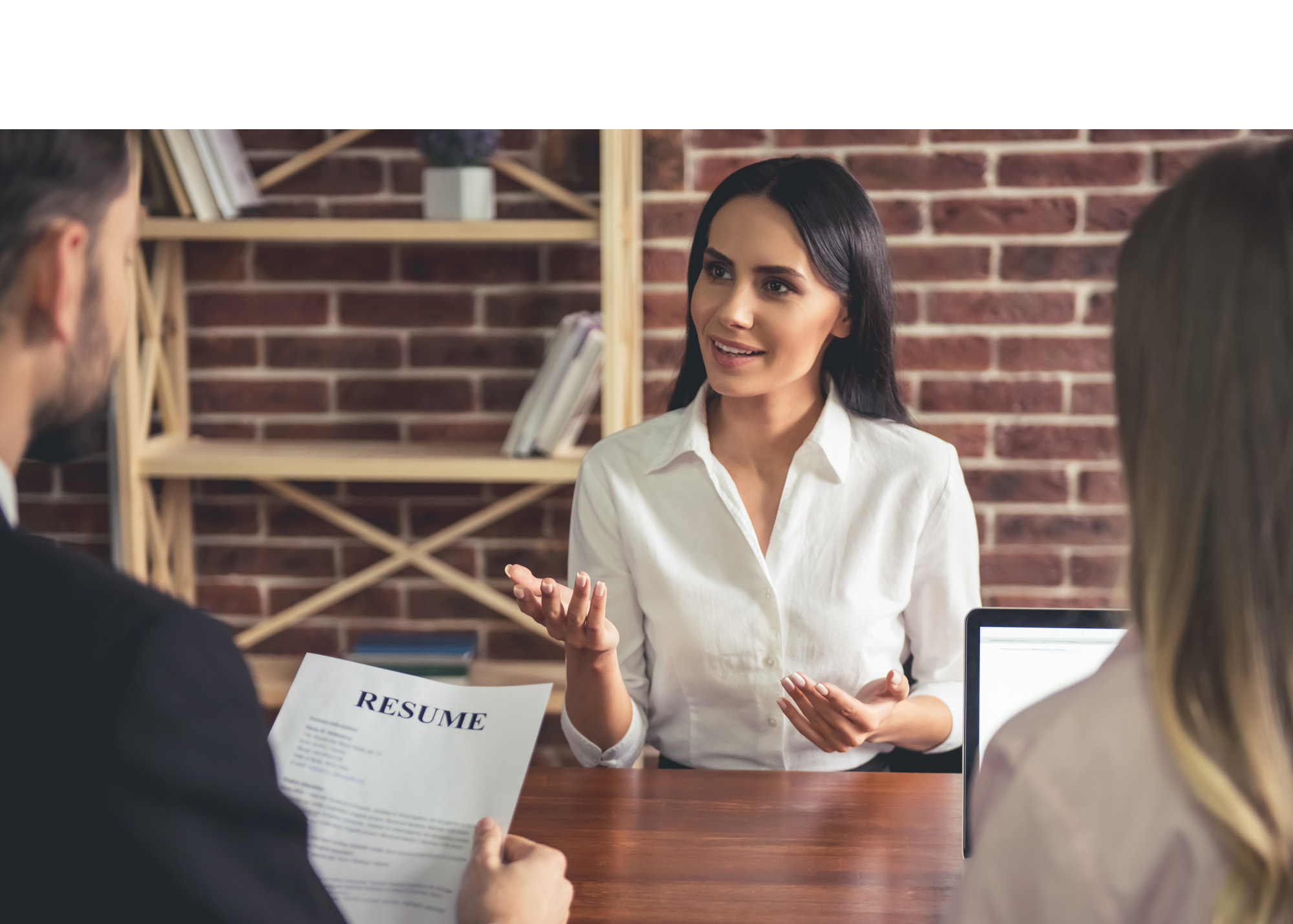 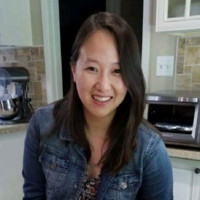 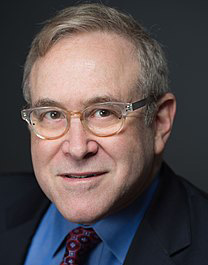 People are alone when it comes to their careers. Smart and talented Stanford graduates are wracked with anxiety about negotiating their first job. Imagine what’s happening to the rest of the country?

Every year 5M college graduates and 41M people changing jobs are faced with the dilemma of negotiating their job offers. Staffing firm Robert Half estimates nearly two-thirds of workers failed to negotiate their salary during their last job offer. Glassdoor estimates that the average American worker leaves $7500 on the table by failing to negotiate.

This means every year Americans suffered $188B in forgone compensation by failing to negotiate.

This is disproportionately true for women. Research shows that women are less likely to engage in negotiations and when they do are less likely to be successful. In a Carnegie Mellon study the compensation of male participants exceeded that of females by nearly 8%. Only 7% of women chose to negotiate after receiving their initial offer while 57% of male participants chose to negotiate.

Riva is partnering with schools such as Stanford, engineering communities such as San Francisco Engineering Leadership Community (1700+ group of engineering managers), and professionals organizations such as American Association of Colleges of Nursing (represents 810 nursing programs) to provide our service to students and young professionals across the country.

Stephanie Young has four degrees from Stanford University including an MBA and a graduate degree in computer science. She has a wealth of experience launching great products including Google’s AdWords Express’ first mobile app. David Lax is a former professor at Harvard Business School. He’s advised numerous companies such as Shell and Novartis. He’s also written several negotiations books and co-founded several negotiations programs at Harvard.