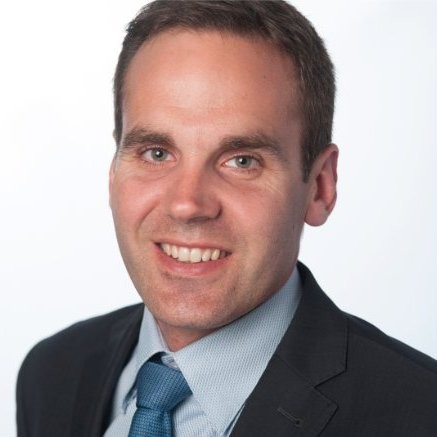 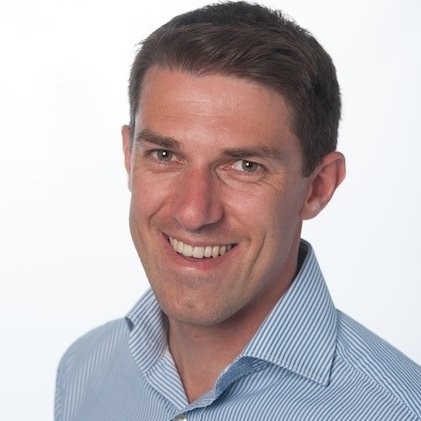 If you have recently made purchases at Decathlon, the leading sports retailer in the world, you have undoubtedly witnessed this small revolution: at the level of automatic cash registers, the items are barely placed in the bin, that the system already tells you, without scanning anything, the amount to pay. Welcome to the wonderful world of RFID.

RFID is a radio frequency identification protocol that works with labels and readers. The tag is composed of a silicon chip that is activated when it receives an electromagnetic wave from a reader. It then transmits its identification data through its antenna, usually a metal tab. The information collected (name, price, stock, validity) is then processed in a database.

With RFID, a distributor increases the accuracy of his stock management to over 99%, compared to 50% to 70% when he does not use RFID. A major asset for online sales with a better control of the availability of stocks in warehouses or in stores.

Matthieu Picon, Laurent Delaby and Nicolas Jacquemin met at the Ecole Centrale de Lyon and founded Tageos in 2007. In partnership with a CNRS research lab, they are developing a 100% paper label that is cheaper and also better for the environment: the Tageos tag uses 50% less glue, zero plastic and creates 90% less waste than traditional labels. In May 2012, thanks to a fundraising campaign with Newfund, a production unit was set up and Tageos was able to make its first sales.

"It's been two years since we really met our market," says Nicolas Jacquemin today. In 2019, we will make more than 10 million turnover after two successive years of growth at more than 50%. »

Tageos works with prestigious retailers: Décathlon, Les Galeries Lafayette, Lacoste and in the United States Macy's, Victoria's Secrets and Levi's, but also with Yoox in e-commerce and Coca-Cola and McDonald's in restaurants.

Market dynamics are strong, as traceability is becoming a major issue in all areas. For example, in the air transport sector (baggage tracking) and the automotive industry (100% parts tracking to facilitate recall procedures), to name but two. Of course, several technologies are competing on these colossal stakes: 5G, low speed networks such as Sigfox or Lora, NFC... whereas it might already have seemed outdated a few years ago, RFID has returned to the game by drastically reducing the cost of labels and readers. On large quantities, the price of the tag has gone from nearly $1 to 5 cents! The industry's objective is to win the battle for standards for the digital identification of each object.

The market is moving accordingly: Tageos' main independent and competing player, the Dutch Smartrac, has sold its label business to Avery Dennison, one of the leading US players with a market capitalization of over $10 billion (x2.5 since January 2015). The announced amount of the transaction is $250 million.

Tageos intends to play its full card in this new context. The expansion of the Montpellier site is planned by the end of 2021 with more than 200 employees and the objective of reaching the one billion labels produced. Before three years, the start-up would like to open a factory in the Asian zone and perhaps in the United States as well.