The best small sailboat you can pack in 2 bags 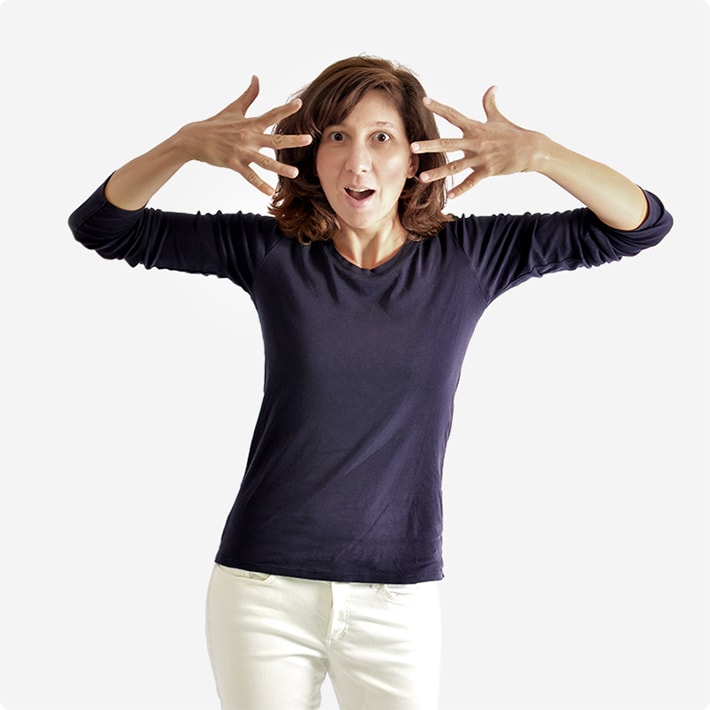 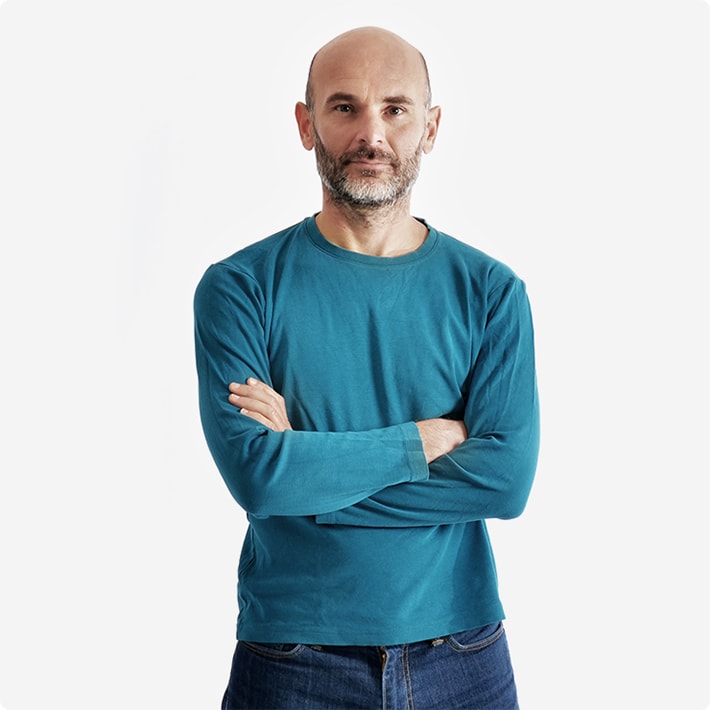 Before making her name in design, Marion Excoffon started out by hearing a “No”. Her father was refusing to lend her the family boat. That might have been the end of it had it not been for Marion’s feisty character – she dreamt up her own folding boat!

Then she decided to fill it with air, and the first TIWAL inflatable dinghy was born. 5 prototypes later, TIWAL pulled up at the 2012 Paris Boat Show. It was a huge success. In a few years, TIWAL has federated sailors from all over the world, and more than 1000 of these transportable boats have already been sold. TIWAL has been selected by MOMA in NYC to be part of the collection of design objects with innovative functions.

Tiwal has just announced it is launching its latest lightweight model, the Tiwal 2, designed to be carried onboard cruising yachts as an on-water toy. The new model is even more compact than the Tiwal 3.

The Tiwal 2 is single-handed 2.8m dinghy equipped with a loose-footed sail of 5.6m² which can carry up to one adult and one child (or two children). It weighs 40kg and comes in two bags which can easily stowed in a locker. It can be assembled in 15 minutes and its design facilitates assembly and launching from the deck. The sail furls around the mast, allowing for very quick deployment or stowage.

The drop-stitch hull is very stiff when fully inflated to a high pressure while its inflatable wings offer maximum comfort in established wind conditions. The dinghy is designed to be easy for beginners (adults or children) to learn how to use while more experienced sailors will appreciate the boat’s responsiveness in winds of up to 15-20 knots. With a V-shaped hull and a daggerboard, going upwind is easy.

The Tiwal 2 inflatable sailing boat was unveiled at Boot Düsseldorf in January 2019. Priced at €4,790.